The Rural Housing Problem Can Be Solved 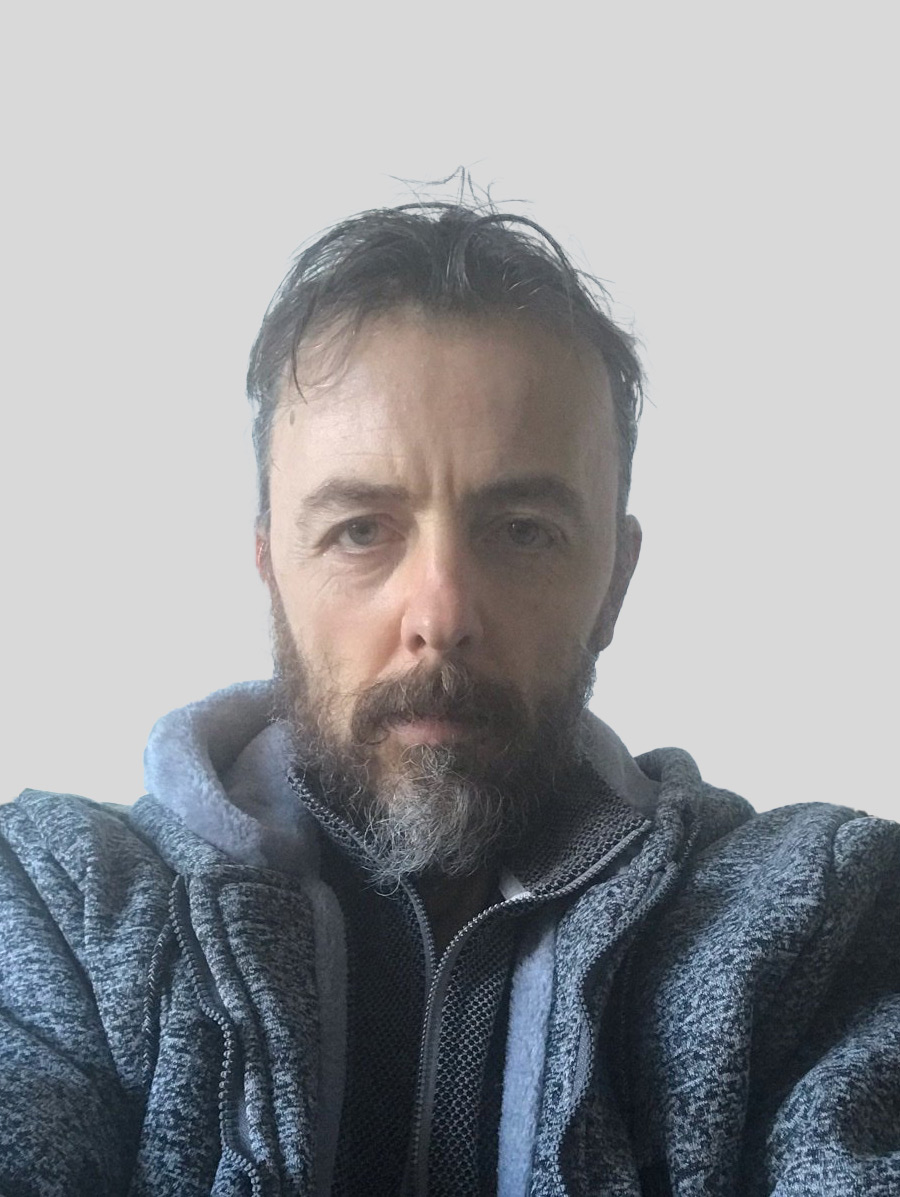 The romance of Scotland’s rural landscape, small towns, villages and whitewashed stone cottages is quite distant from the experience of many inhabitants. The country folk’s dwelling places country folk are not peaty smelling warm rooms, decked in wools and furs, with hand crafted furniture from Scots’ pine. No, they are often draughty, deteriorating flats or homes that suffer from lack of investment, that labour under fuel poverty and are located where jobs and money are scarce. These ruralities are seldom explored by the media, perhaps because only 17% of the Scottish population live there and information consumption tends towards local papers.

Other ruralities which challenge the kailyard vision of the Scottish countryside are difficult to quantify. There is a hidden homeless problem since young people are forced to stay with parents due to no affordable homes for purchase or rent. Joblessness is a little discussed issue: employment in the countryside can be seasonal, partial and poorly-paid. Long-term employment with a career structure is a challenge to find outside of government and, although tourism and associated industries are a large part of the economy, it can, as we now know, disappear overnight. The housing issue cannot be solved if the eco-system of infrastructure, well-paid employment and thriving economic sectors are not there to make any solution initially worthwhile and then sustainable for decades ahead.

Rural Housing Scotland is a charity intended to help communities solve their affordable housing gap. They have noted that, despite just less than 20% of the population dwelling in the countryside, only 12% of total Scottish Government investment in housing was spent in these areas. Keeping in mind that it is more expensive to build in the countryside, that’s even less houses for your money than would be built in the city or suburbs.

The single issue – constructing affordable, high quality, environmentally congruent homes – is bedevilled by a host of complications for people who simply want to live in a rural setting. I would like to take the reader through the main ones and propose an outline of a solution. They can all be remedied simply, if not quickly or easily.

The biggest two practical problems are land and permission. Where can a community or individuals locate land that is suitable and can they then receive approval to build? Land is not cheap and, in most cases, it must be close enough for utilities to reach. How can low income buyers get land that does not immediately rule out building a house on it?

First of all, there are four approaches to acquiring land: the land can be compulsorily purchased, especially if a derelict building is to be renovated; a land tax could be introduced and a sell off could be forced; land could be reformed and claims examined for legitimacy (an illegitimate claims means an open market sell of the land in question, in sizes designed for the small purchaser), and, most obvious of all, land could be bought at market price by the purchaser(s) underwritten by a financial institution set-up to provide cash to rural borrowers for this purpose – a Scottish Public Bank could do this very well or a bank with rural housing as a sole remit.

Freedom to build on all but specifically restricted land would open the door to housing regeneration: it would attract people from the city who, thanks to the internet and recent events, can now work from home. A re-birth of the countryside would be underway with a broader tax base and more investment. The first steps would have been taken towards a self-sustaining rural economy. A thoughtful renaissance, of course, not one that would threaten the splendour of the Scottish landscape.

This would only be the beginning and would proceed in lockstep with other policies. Infrastructure is a common complaint. Less people want to live rurally as the infrastructure is not there, especially if you’re working in the area, and not using it as a retreat. Here, a Scottish Public Bank becomes crucial. It would have the financial muscle to improve infrastructure all over Scotland with a focus on a countryside that was about to be re-populated thanks to re-industrialisation, working from home, house building and better transport links. Each project would become an asset in the bank’s balance sheet with the local council paying for the improvements at a low interest, payments more than compensated for by the increase in the wider tax base.

All of this hinges on the last and greatest challenge: long-term jobs. Big projects, even the biggest, have to end; office workers on the internet might help bring cash to rural communities but there needs to be more than just an economy based on an exodus of people fortunate enough to work from home. There needs to be an endogenous local economy that supports everyone.

To vault this hurdle, again we return to a Scottish National Public Bank and the much-needed land reform Scotland is crying out for. A SNPB can create industry where there was none. The Highlands can develop space technologies; the Borders and Dumfries and Galloway can develop local organic agriculture with small family farms and crofting; Argyll can re-develop ship building and so on. Or completely different industries than the ones mentioned here. Whatever fits. Whatever works. But it can be financed; land can be reformed and a new economy, over time, can be developed. And it will have to be done to make our countryside more than just a tourist resort.

Finally, on tourism, it has been great for rural economies, yet tourist money is double-edged – it regularly went to the big hotels and not local people, excepts as crumbs off the table. Nowadays, it can go to private landlords as Short Term Lets for Airbnb. There has been more of a trickle down as locals cash in too, but the consequences are more expensive homes and less jobs (people by-pass the hotels and restaurants that gave employment).

Some sort of legislation that limits STLs to 10% of all rented accommodation combined with seeking planning permission to have second home status on your property would go a long way to freeing-up the stock that already exists. The small-scale Airbnb-er could still operate, not so easy for the STL landlord purchasing housing stock.

The last word, is it as simple as this? Yes. Probably there are a few policies that could be added like no stamp duty or VAT on rural self-builds, still, a few good policies would defeat the poverty, inadequacy and scarcity of rural housing. Would it be easy? No! Expect landowners, large and small, the tourist industry that quite likes our rustic poverty and even some locals to fight tooth and nail against any sort of change.

Notwithstanding moneyed interests, Scotland has to do this. The countryside needs re-populated. It’s too quiet. Too many are hidden in poverty. Poverty and marginalisation breed a lack of confidence, and the silent tragedy of the slow attenuation of a life’s potential. Instead of treating large areas as an impoverished periphery to be subsidised, serious reform in Scotland’s rural regions will give the country a foundation to build further. An independent Scotland should kick-start a Second Revolution in the Scottish Countryside.

2 thoughts on “The Rural Housing Problem Can Be Solved”

Not the Union, but ideas

The Rural Housing Problem Can Be Solved

The Greens and a Bargaining Chip

Quantitive Easing for the People