ISP is Here to Stay 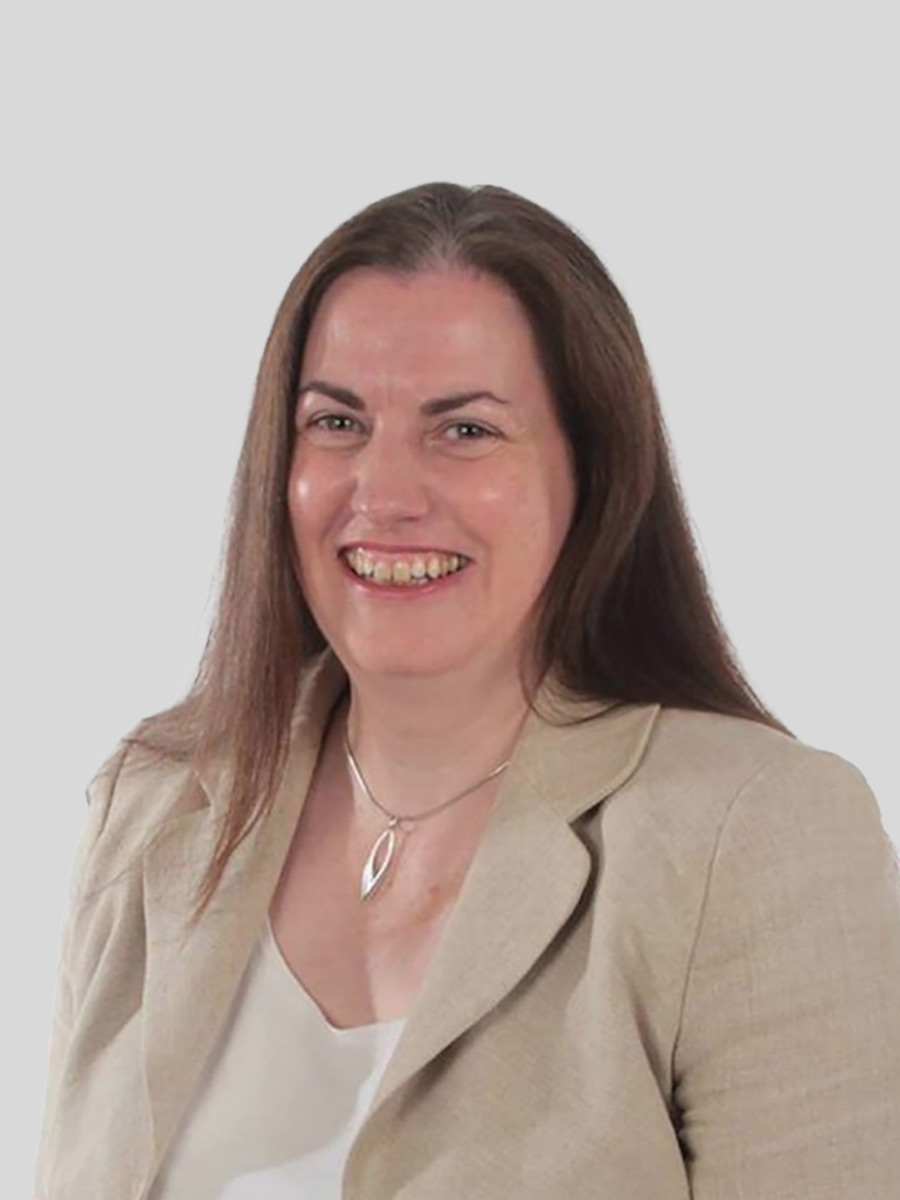 The following letter was published in The National.

REFERRING to the letter on Sunday from Peter Barr, it is incorrect to say that the Independence for Scotland Party have thrown in our lot with the Alba Party. I am not aware of how the AFI intend to progress, but the ISP is definitely going forward as a separate party. As a one-off, this election, we stood aside for the sake of Scotland’s independence to maximise the pro-independence vote on the list. We did this in the hope of independence gaining a supermajority next month.

Our party did not do this lightly and will be watching the results keenly. It was also unlikely that the SNP would embrace us, as our policies are quite different from theirs. The ISP has a detailed manifesto which is not just pro-independence but also aims to stem the attack on women’s rights, to offer a different vision for Europe and to build Scotland back differently for the future.

On Europe, we favour EFTA/EEA membership at least initially, rather than pre-judging that we will go back into the EU. In economics, we favour an independent Scottish currency, Scottish Central Bank and Scottish Public Bank, as well as the establishment even at this late hour of a Sovereign Wealth Fund, Universal Basic Income and an increase in state pensions.

The Green New Deal includes the living wage for all employees, decentralisation of working practices to establish home working as a norm going forward (at least for part of the working week), and a move to clean energy. We want to broaden and diversify land ownership to benefit all Scotland’s people, not just the few. In response to the spotlight which was put on Scotland’s legal system in the recent inquiries, we intend to depoliticise the office of Crown Counsel. And we want to bring local government back to local people and overhaul the national transport strategy to take account of rural life, particularly with changing work patterns after Covid.

In short, we are not a pop-up independence party. For one thing, it remains to be seen what effect Alba has on the composition of the new parliament, and if there is a supermajority of at least 86 pro-independence MSPs, what will anyone do with it?

A supermajority allows Scotland’s Parliament certain freedoms. It can call an extraordinary (snap) election, or it can use the size of the majority as a push to start independence negotiations. Other powers in the Scotland Act 2016 allow a two-thirds majority to change who is entitled to vote and change the number of constituencies and how many members are elected. It also allows the voting system itself to be changed from the D’Hondt system. It is to be hoped that the parties that are elected will use their power for Scotland’s good rather than their own.

ISP is Here to Stay

Here’s What You Could Have Won – The ISP Manifesto

Not making the same mistake twice

A Scottish Currency and Its Debt

There is No Alliance