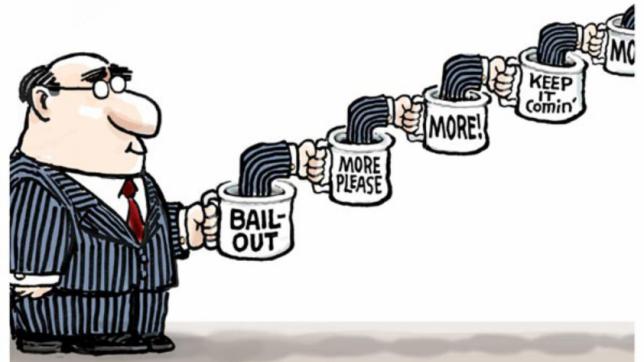 In the late Nineties, there were was a strange economic phenomenon occurring: the formerly booming South East Asian economies, which had been collectively called the ‘Asian Tigers’, were showing instances of economic primitivization. Local economies had become poorer, in fact, not only were they getting poorer, they were regressing. Due to the depletion of fishing… Read More »The Growth Commission Report and Economic Primitivization