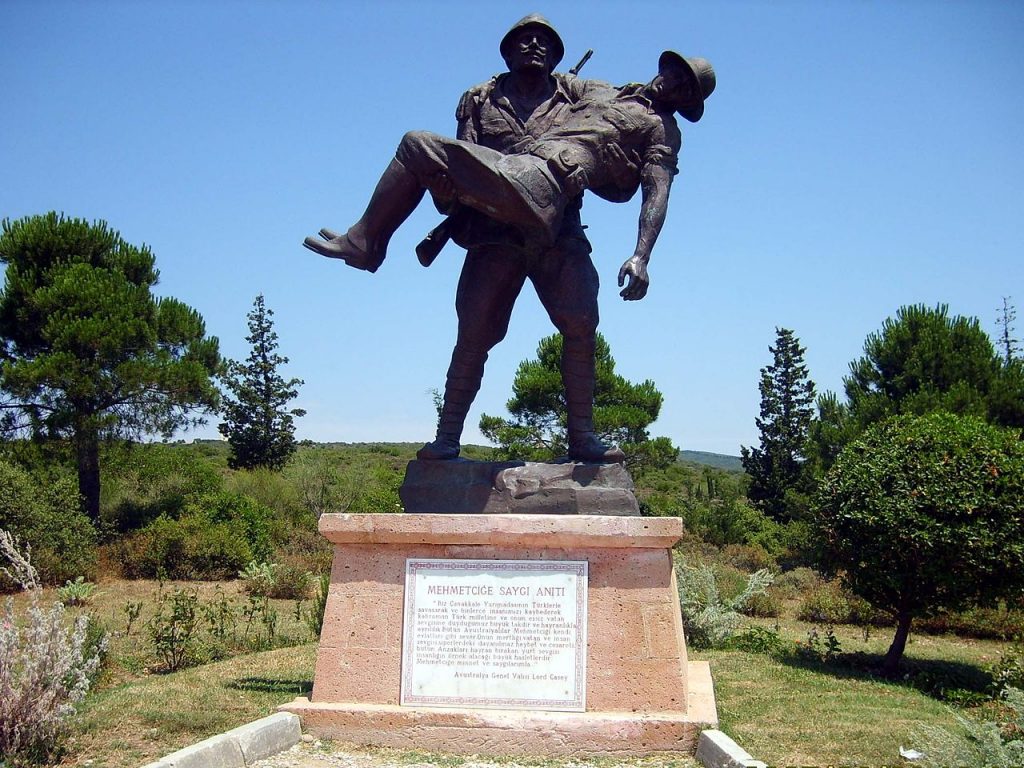 Before reading on please read the first 2 parts of this series.

Res Nullias Part 2 – The Duchess Of Nothing

One of the wonderful things about migrants and refugees coming to live among us is the things we learn from them. It can sometimes be a shock to learn just how differently a familiar world is viewed overseas. When relocating for work from Windsor to Worthing, I encountered a Turkish man who’d married a Sussex woman and he’d asked where I was from. We talked about Scotland, Turkey, and how it was to live and work in a country where no matter the friends we made or our contribution at work, there were always others in England who loathed us just because we weren’t Anglo-Saxons.

He spoke of nostalgia and the sense of clinging on to past identities we can’t have known and mentioned something called ‘The War of the Five Emperors’. I’d never heard of this European war, so my new Turkish acquaintance explained: many of the world’s nations refer to World War I as the last war caused by a disagreement among royal cousins. “You do know that many people outside Britain believe you guys lost that war, right?”

That’s right. We lost WWI not because Britain and Empire weren’t able to impose punitive terms on Germany and not because our ports were blockaded causing the civilian population to be starved into submission. We lost WWI because we were the only one of the warring nations with a royal Head of State who wasn’t deposed, allowing us to become a modern democracy.

So much for having the gift of seeing ourselves as others see us.

For those who aren’t aware, the Ottoman Empire quickly collapsed and it was one man, Mustafa Kemal Atatürk, who began to shape the nation we now know as Turkey into a modern nation-state. For instance, Turkey had Universal Suffrage before the United Kingdom and also required all children to be given equal access to education. With the continued existence of fee-paying public schools, it could be argued that Scotland is still struggling to match a goal Turkey established in law by the 1930s (and it’s probably best we don’t mention the mess the Tories have made in England).

In November 1915, the same year he commanded troops in the defense of the Turkish straits – against Entente troops sent by Churchill – Atatürk and his staff were discussing how the rights of women could be advanced. In his journal, he wrote about giving freedom to women and encouraging men to change their morals, thoughts, and feelings to effect a lasting change in a secularised nation. He had to wait until October 1926 to introduce legislation based on the Swiss Civil Code which guarantees the rights of all citizens.

In the UK, we have a Tory government in Westminster that sees civil liberties as an obstacle to predation of worker and environment regulations by their corporate donors, and which believes a tax increase of roughly £400 per year on the poorest workers across the UK is a legitimate way to chuck £6 billion at a mostly-privatized NHS (in England alone), and all to fix the black hole created by giving £88 billion to a failed Track-and-Trace system (again, in England alone) among other policy bungles. The increase in National Insurance contributions will, following last night’s vote in Westminster, once again be signed into law by a Head of State that none of us elected and which, by law, none of us can campaign as a political party to remove from power.

It is perhaps this last detail that eludes most voters: we do not have a ‘republican’ political movement in Scotland because a party with this ambition would simply not be approved to stand in the election by The Electoral Commission.

The plans for days following the death of the Duchess of Balmoral are called ‘Operation London  Bridge’, and having been viewed in full by Politico magazine, detail the scale of the arrangements made. The plans include: “include official social media blackouts and a ban on retweets”. Why would this be needed? Surely, if recent experience has taught us anything, it is that her loyal subjects – er, yes, quite – would be rushing to post their thoughts online, and wouldn’t a government be looking to bolster support for such an anti-democratic institution?

It seems that Tommy Shepherd MP should be challenging the Tories at Westminster not only on the polling of Scots about our support for independence and why Michael Gove has yet to release the findings of a report funded by us but should also be asking about what polling has been done on support – or, presumably lack thereof – for the continuance of England’s royal institution in Scotland. Social media blackout? The party is just getting started and with the support for the monarchy’s abolition after Elizabeth’s death evidently out there, it won’t need a flash mob to get started.