So Boris Johnson finally makes the slow sulky walk out of the classroom and Liz Truss takes his place. We’ve not said much about the Westminster leadership contest the past few weeks, mainly because it doesn’t make much difference. Whoever it was, was going to be a Tory and unfriendly to Scotland. There is little to rejoice about in the departure of Johnson and less to rejoice about in the appointment of Liz Truss. She inherits a mess and a country growing increasingly impatient with the energy companies’ outrageous pricing. She also inherits growing unrest in Scotland, Wales and Ireland.

In the case of Scotland, Scotland’s energy production and potential ties two main political themes together and begs the question; why should we pay over the odds for energy, when we produce a surplus and renewable energy at that? In England, Truss could face a backlash from Brexiteers, who were under the impression that being self sufficient meant not being tied to international tariffs on the gas therm. They will also be asking why they can’t take advantage of the gas being produced next door. All eyes are on Scotland politically and we had the first indications of where this battle might go this week, both with the mooting of a snap election in 2023 and also a shifting of the goalposts from a simple ‘50+1’ majority for independence, to a ‘50% of eligible voters’ majority. It was kite flying, designed to draw fire and it did. Hopefully neither of those options are going to be adopted. It does show however, the way Westminster is thinking about this and there are some lessons in it for the independence movement.

The idea of having a snap election in 2023 potentially shows a split going on between elected members and the wider government. Here’s how the Civil Service will be looking at things. Britain is in a lot of trouble just now from Brexit and that’s unlikely to change for some years, as the two main WM parties have indicated that they are not interested right now in reversing it. That means that Britain is going to have to borrow money to stay afloat and part of its collateral is North Sea oil and gas, which is valued at over $1trillion. If Scotland goes independent, the rUK’s borrowing powers will go through the floor. They cannot lose Scotland. Having a snap election in October 2023 would disrupt the current independence timetable as laid out by the SNP. We do not think the SNP seriously expect the Supreme Court to rule in favour of a referendum in October 2023 and are also expecting that their bid for the next Westminster election (2024) to be a plebiscite to be knocked back as well, giving them more time for campaigning. Having a snap election with little time for campaigning (and explaining the principle of a plebiscite to the electorate) could park the independence question for several more years. It also avoids pesky trips to the Hague to explain why Britain is violating international law on a country’s right to self determination.

However, Liz Truss ruled it out in her election speech.  The Tories are currently 10% behind Labour in the polls. As the energy prices hit home and winter kicks in, that can only get worse. Theresa May attempted a snap election in 2017 that nearly ended in disaster for her and the polling was much more favourable then. Liz Truss is held in power by the far right ERG group that backed Boris Johnson and they are in no hurry to give up their comfortable seats. Maybe, just maybe, the selfishness and self absorption of the current Conservatives might just play in Scotland’s favour. The government’s strategists have been recommending a snap election, but no one wants to be the Prime Minister/party that lost Scotland.

That brings us to the second kite that was flown; that of altering the ‘50%+1’ majority to ‘50% of eligible voters’. This was an absolute piece of barefaced cheek from the Tories and probably worthy of a challenge at the Hague if they attempt it, but there are solid vital statistics behind this proposal. Since 2014 approx 471 000 people have died in Scotland. Most of them were over 65 and most of them voted no. At the other end of the spectrum 440 000 people have turned sixteen since 2014. Most of them will probably vote yes. Finally, there are 234 000 EU nationals in Scotland. They voted no in 2014, because they were afraid of Scotland being taken out of the EU. How do you think they’re going to vote after Brexit? With every year that passes, the yes vote is going to get bigger and more solid. So shifting the goalposts is another tactic that will possibly be attempted (though hopefully not successfully).

So what lessons are there in this for the independence movement? Firstly, let’s not jump the gun with the whole ‘Westminster as a plebiscite’ option. The Tories can set that date to suit themselves and to not suit us. There is time enough for that for Holyrood 2026 and will give us more time to explain the concept to the electorate. Remember the Lib Dems crashing and burning on the AV referendum, because David Cameron called it early? Let’s not make the same mistake.

Secondly, let’s use that time usefully to go to the Hague and argue Scotland’s case under international law for self determination and also to shoot down nonsense about what constitutes a majority. If we are going to win Scottish independence, we need to take control of the process, not leave it to Westminster and shout feebly, ‘I protest!’ as they do all the rotten things you would expect to keep their grip on Scotland.

Here’s the good news. We have the ball at our feet. We have an unpopular leader in Westminster. The demographics and international law are on our side. We now have to shape up and kick that ball in the net. Let’s get on with it. 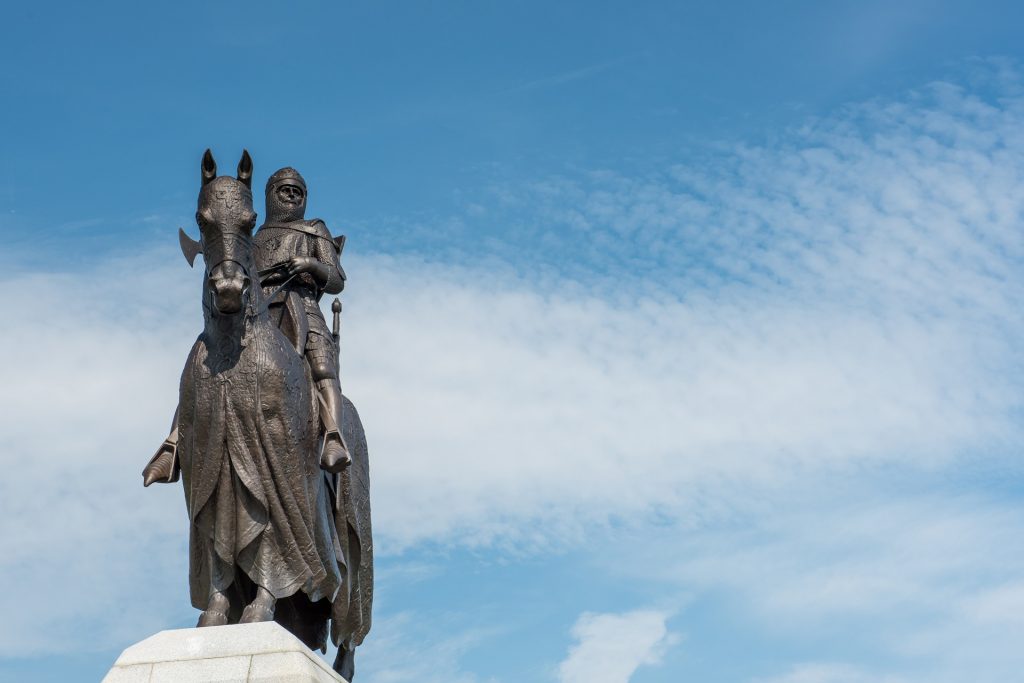