Yesterday, 10th March 2021, marks the day that the leadership of the SNP declared war on at least 52% of the Scottish People, betraying women, girls and those who support those safe spaces guaranteed by the Equality Act (2010). This deeply sinister development is supported by the Green Party, who have been behind many attacks on biological reality. We are not convinced that the wider membership of the SNP has the will to challenge this even if, as seems likely, most do not support it.

The debate on the Hate Crime Bill yesterday showed that there are people in Holyrood who do not respect women or their rights. As a party, the ISP has always stood on a platform of free-speech and protecting women’s rights and interests, which are different from those of men and trans people. Because of this, the we understand that many of our members and supporters will find it difficult, if not impossible, to support a message of “SNP1, ISP2”. Because of this, we are invoking the conscience clause in our constitution so that candidates and members can express their own views. This does not diminish our commitment to independence for Scotland, but we have a moral duty to let our people express their views on matters that directly affect women and girls.

We also have a duty to ensure that supporters of independence have the right to speak after the election in May, and the Hate Crime legislation threatens this – what would stop a Unionist coalition making it “hate speech” to criticise the Union and support independence? Our candidates and members must be free to criticise the SNP for making this possible. Our conscience is clear, unlike the SNP/Green Coalition of Oppression. 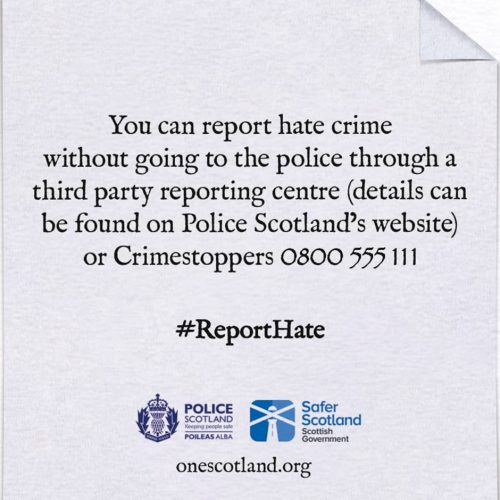