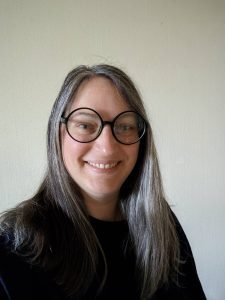 Brooke Labagh had lived and worked in the West End of Dundee since moving here from NYC in 2007. She has had Indefinite Leave to Remain since 2009 but doesn’t want to become a British Citizen but a citizen of an Independent Scotland and after being granted the right to vote in April 2020 figured she’d better lend a hand! Anyone who knows Brooke will have heard her banging on about UBI, rights of women and the disabled, the environment, and the “state of the sidewalks, and the BINS”